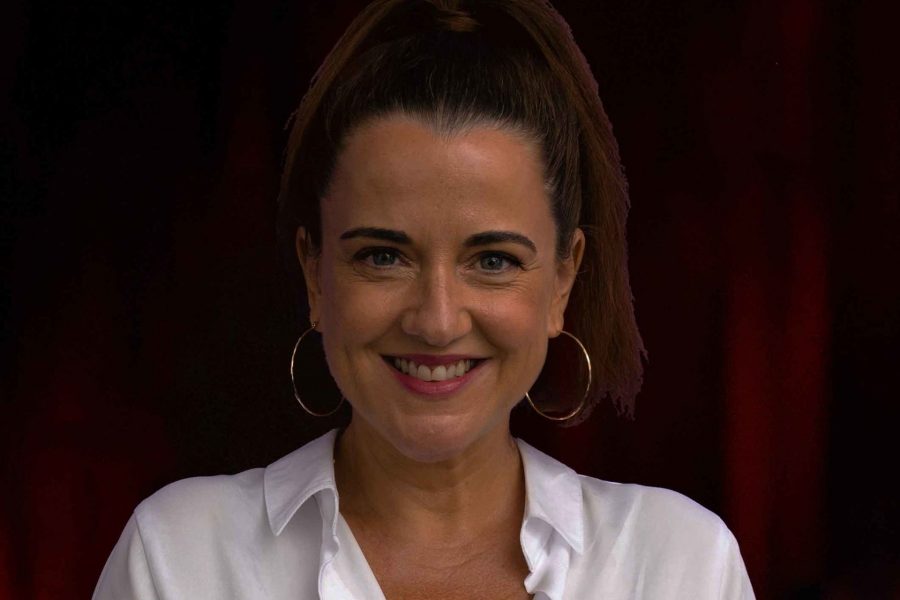 Angela Samut was appointed Chief Executive Officer of QMusic and Executive Producer of BIGSOUND in April 2019 and brings with her over two decades of experience working in entertainment marketing across music, film and television. Angela has worked for Paramount Pictures, Network Ten, Planet Hollywood and was National Publicist for Festival Mushroom Records (Sydney-based) where she looked after a large roster of local and international artists and bands.

Angela joined QMusic from Screen Queensland, the state government’s screen agency, and was part of the senior management team that led Queensland to its most prolific period of production in the history of the state, an industry that is worth $1 billion to the local economy.Prior to Screen Queensland, Angela ran Box Office Publicity, a boutique business that provided strategic and creative counsel for its entertainment-focussed clients from early career musicians to film festivals. Also during this time, Angela was a weekly radio entertainment contributor and reviewer across music, theatre and film.

Angela has a wealth of experience working with all tiers of government and advocating the potential of local industry as a key cultural and economic driver that delivers exponential benefits to all Australians. Angela is the current President of the Australian Music Industry Network (AMIN) Board and sits on the Management Committee for the Queensland Writers Centre.