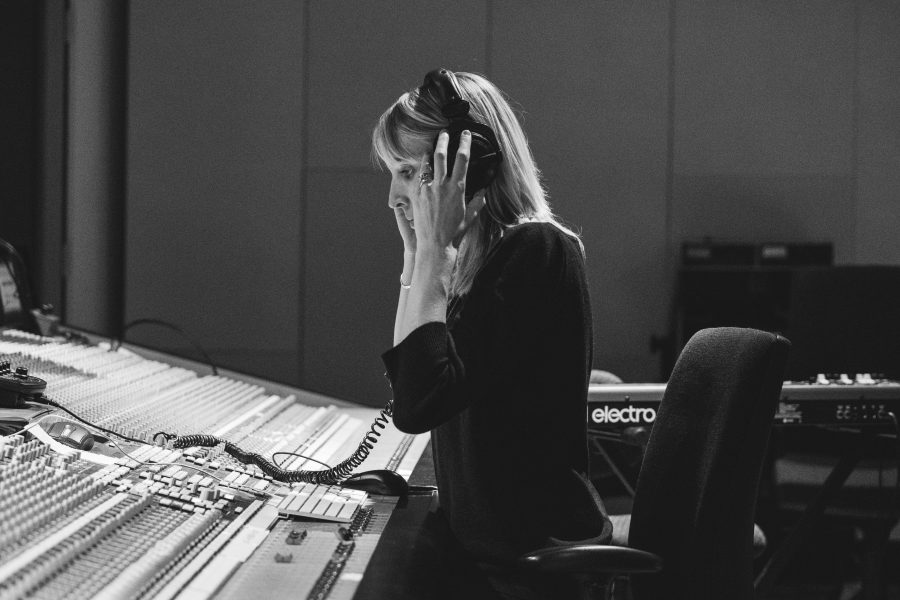 Boasting credits on projects by Nick Cave and The Bad Seeds, Courtney Barnett, Paul Dempsey and Florence and The Machine, Producer, Mixer, Engineer and writer Anna Laverty has established herself as one of Australia’s finest talents. Under the tutelage of Award winning producers Paul Epworth (Adele, Primal Scream, Foster The People) and Ben Hillier (Blur, U2, Elbow), Laverty honed her production and engineering skills working on releases by Bloc Party, Florence and The Machine and seminal English New Wave band Depeche Mode, amongst others, at London’s famed Miloco Studios. Laverty brought the breadth of experience and technical expertise she developed in London back to Australia, where she has carved out her own niche.

Since her return, Laverty has been behind the desk, working with some of the most beloved acts in Australia and abroad, including: The Peep Tempel, Something For Kate, Amanda Palmer, Tina Arena, Cut Copy, Meg Mac and Lady GaGa. An enthusiastic supporter of local Indie talent, Anna recently produced, engineered and mixed the 2019 compilation album for Milk Records including songs with Jen Cloher, Courtney Barnett and Jade Imagine. In 2018, Laverty became an APRA AMCOS Ambassador and has been a regular fixture of the APRA initiative ‘Songmakers’ since 2015. Laverty generously shares her passion for music and audio production by providing insight and expertise to aspiring engineers and speaking at many music conferences and guest lectures at Universities around the country.