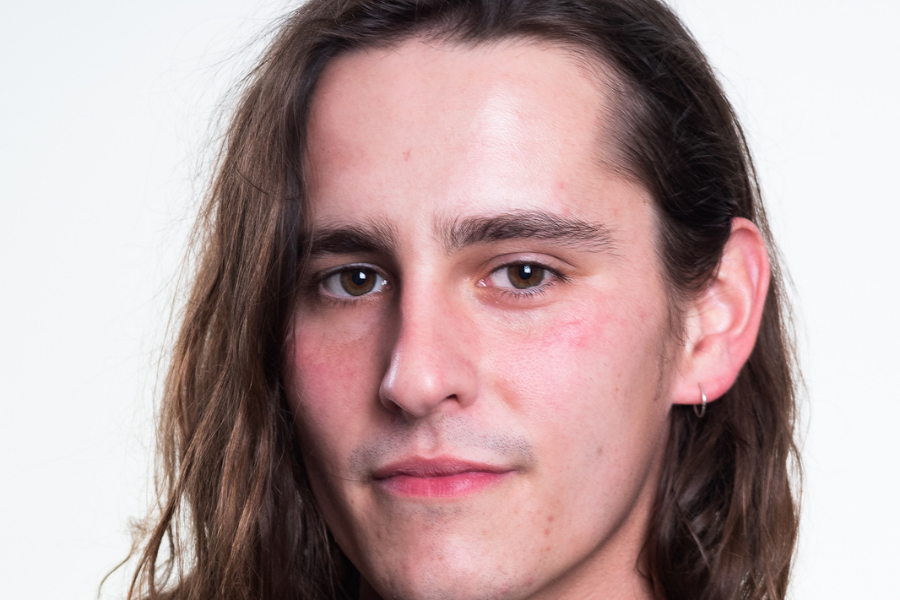 Since migrating to Brisbane from the Sunshine Coast in 2014, Brodie Popple has been an active member of the Brisbane and, to a greater extent, the Australian music community. He has programmed live music at just about every live music venue in Brisbane as a booker for GRAIN, and now he books bands in venues and festivals around the country for New World Artists. Popple also produced “Against the GRAIN Festival” from 2016-18 and he is currently looking to expand that project in years to come.

With the aim of offering emerging talent guidance in their creative careers, Popple has also been active in programs such as the “QUBE Effect” and “Battle Of The Bands” in Brisbane. As well as being an Agent, he manages Brisbane based band First Beige and has previously managed other Brisbane talent. He is passionate about giving back to the community and using his platform, experience, and network to create opportunities for those in need, as well as for charitable organisations.