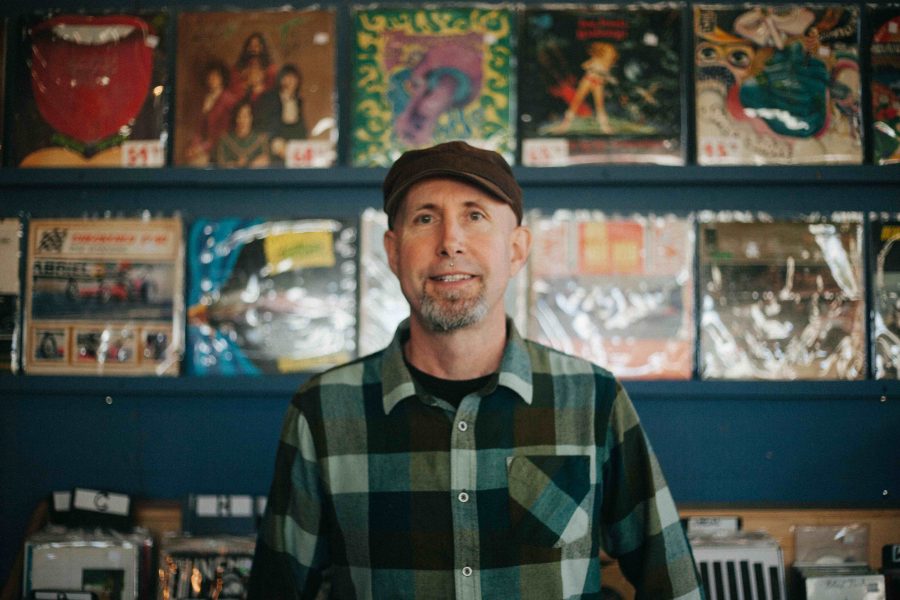 Bruce Pavitt (born March 7, 1959) is an American music historian, critic, DJ, speaker, author, co-founder of Sub Pop records, and current co-founder and Creative Director of 8Stem interactive music. He is most famous for marketing the Grunge music phenomenon in the early 1990s. Pavitt, along with Sub Pop business partner Jon Poneman, not only released the first albums by Soundgarden, Mudhoney, and Nirvana, but equally important, built a compelling narrative of the Seattle music scene in the international press that captured the world’s imagination.

As co-founder of Sub Pop, Pavitt is regarded as a cultural visionary and Seattle business icon. His footprints have been bronzed and embedded into the Walk of Fame sidewalk at 6th and Pine in Seattle, alongside Jimi Hendrix. In 2013, Seattle recognised the 25th year anniversary of Sub Pop with a celebration atop the Space Needle, including a live concert by Mudhoney. Today, Pavitt and the Sub Pop story are part of music history, chronicled in books, documentaries, recorded interviews, and the Museum of Pop Culture in Seattle. Pavitt is also the author of Experiencing Nirvana and Sub Pop USA.