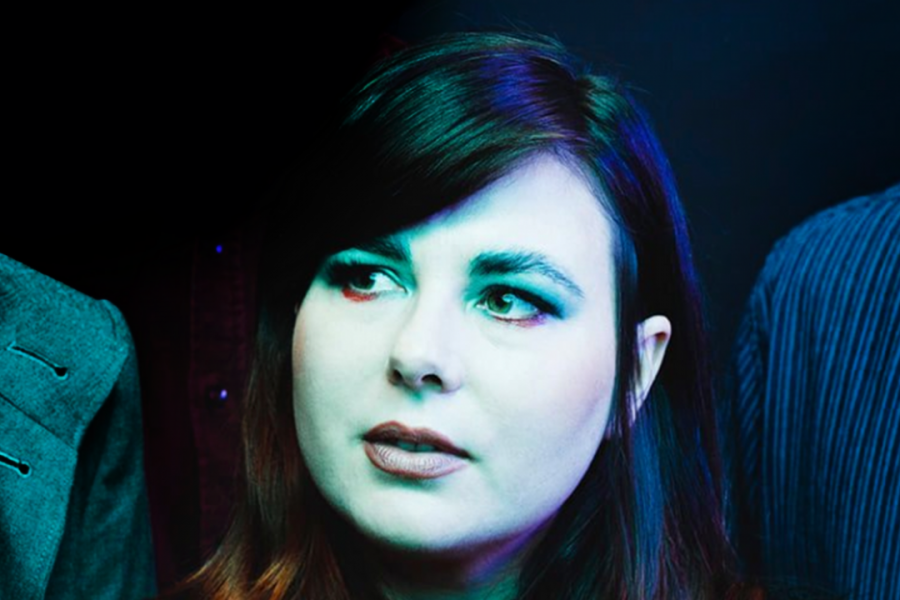 Emma is the programming manager of beloved Live Music venue The Bird. She also runs a small artist management business called Chipped Polish, looking after Perth acts including rock outfit Big Orange, in which she also plays Synth and percussion. Growing up between the south west towns of Yarloop and Harvey, Emma’s love of music was ignited at a young age via her older brother’s and parents record collection. After high school, she took a job at famed music venue the ‘Prince of Wales’ in nearby city of Bunbury, further fuelling her passion for live music.

Eventually moving to the big smoke of Perth, with lifelong friends Daniel, Chris and Tom, Big Orange was formed in the lounge of their suburban share house. As regional folk starting afresh, navigating the metro music scene was daunting. Emma took on the role of band manager, immersing herself in the music scene, volunteering at every music festival, community station RTRFM and undertaking a diploma in Music Business, whilst working full time in hospitality. Emma settled into her role of Programming manager at The Bird in 2018 and has been working hard to create a diverse and safe platform for artists to shine.