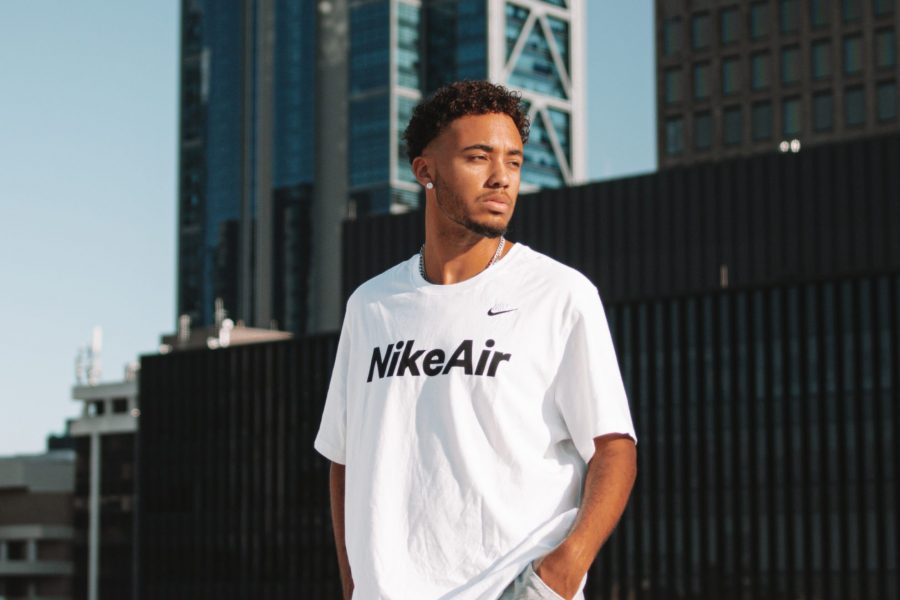 Jaycee is a Jamaican-Australian singer, rapper, producer and multi-instrumentalist with multiple albums and self-produced mixtapes. He has toured across Australia and performed at major festivals such as Groovin the Moo. Jaycee is the epitome of what it means to be Independent, and by aligning himself with partners like TuneCore, has seen his star soar in 2020. His songs have been on rotation on mainstream National radio, and he is currently the face of music for TikTok Australia and MTV UP! Energy Drink. With an obsession for making music and continuously growing as an artist, Jaycee looks to be consistently releasing new music & exciting projects coming into 2021.