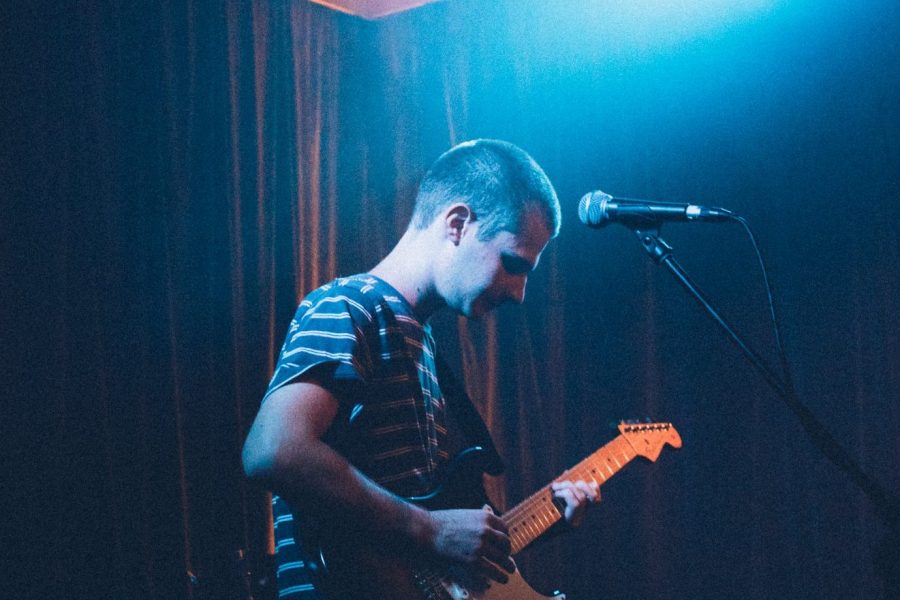 Jeremy Segal is a singer/songwriter/producer part of alt-pop/synth duo Segue. Segue emerged as a band in 2016 with the release of ‘Friends’ – a 5 track offering of lo-fi, hi-contrast dream pop that found audiences across Australia and the world and received airplay on numerous community radio stations across the country. The following year saw the band open for art pop luminaries Cate le Bon and Methyl Ethel, and their follow up EP ‘Salutations’ landed them a slot at Fremantle Falls Festival in early 2018.

Written, recorded and mixed by Segal, Segue’s debut full length album Primary Ties (Group Therapy Records, 2018) explored themes of individual and collective anxiety, oscillating between feelings of uncertainty and bittersweet contentment. Segal and bandmate Daniel Zeljko spent a long summer refining their sonic palette in an effort to capture this, drawing inspiration from the likes of Frank Ocean and Brian Eno. The album was made a local feature on RTRFM and was released with a sold-out launch show at Perth venue The Bird.

The past 12 months has seen the evolution of Segue into the realms of sound design and sophisticated art-pop. With electronic rhythms, experimental synth sounds, and exacting (sometimes minimalist) production, the duo’s most recent singles ‘2 Things’ and ‘Shooting the Breeze’ (taken from their forthcoming album ‘I Get It’) hark to the forward-thinking music of artists like David Byrne or Kate Bush.