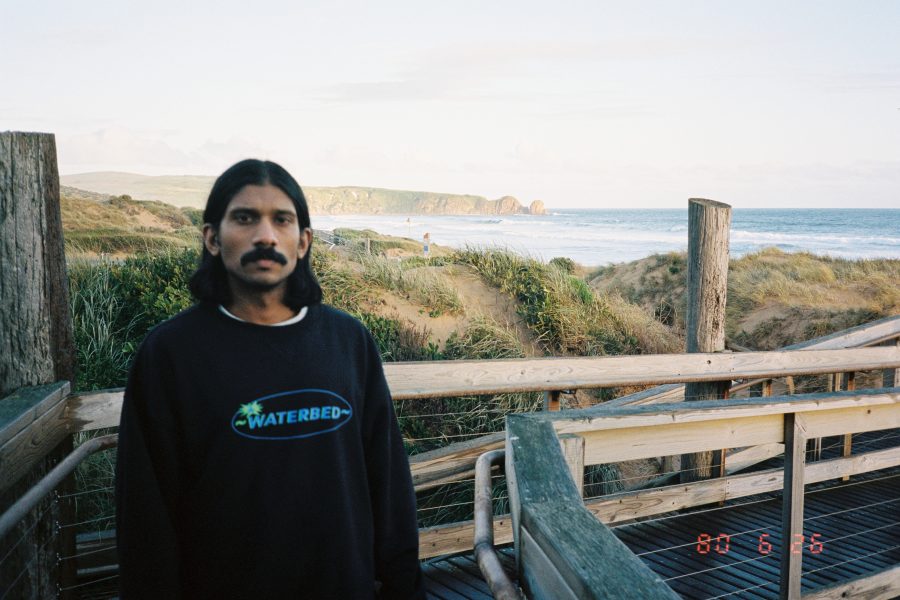 Johann Ponniah is the founder of the Australian music company I OH YOU, which was spawned from a Melbourne house party in 2009 that was held to pay off some overdue utility bills for the share house he was living in at the time. I OH YOU is the record label for artists such as DMA’S, Totally Enormous Extinct Dinosaurs, Violent Soho, Jack River etc, the Australian tour promoter for acts such as Kelsey Lu, Empress Of, Alex G etc and also the promoters of ‘Out Of Bounds’, a festival based in Campbelltown, NSW. Johann is also a co-founder of Converge Management, who looks after acts and producers such as Rolling Blackouts Coastal Fever, Konstantin Kersting & Scott Horscroft.