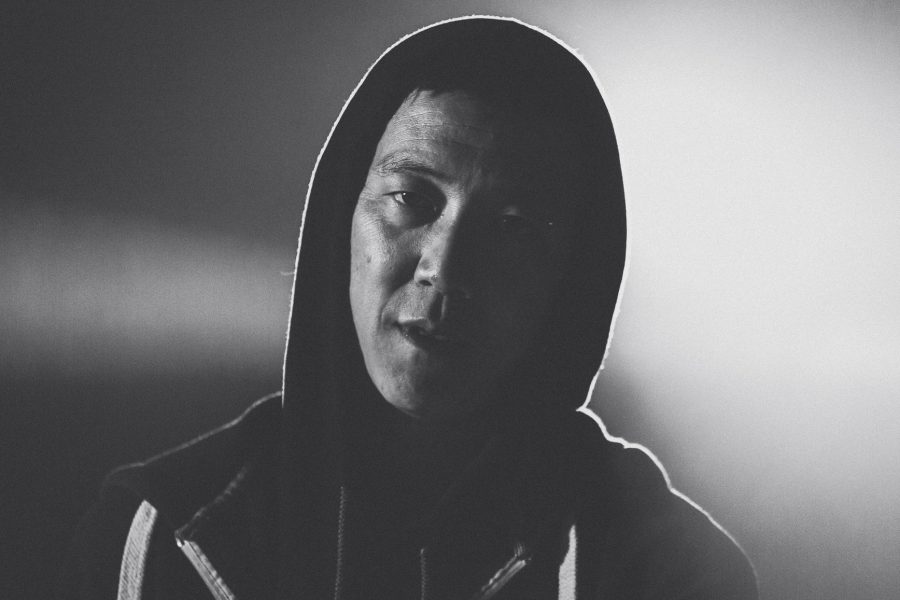 Johnny Ma has been a filmmaker for over 13 years with disciplines in areas such as; producing, directing, production design, editing and more. Ma is active in the Perth music and creative scene as he has directed/produced/edited over 30 music videos for local artists and he has also been involved in various other film projects.