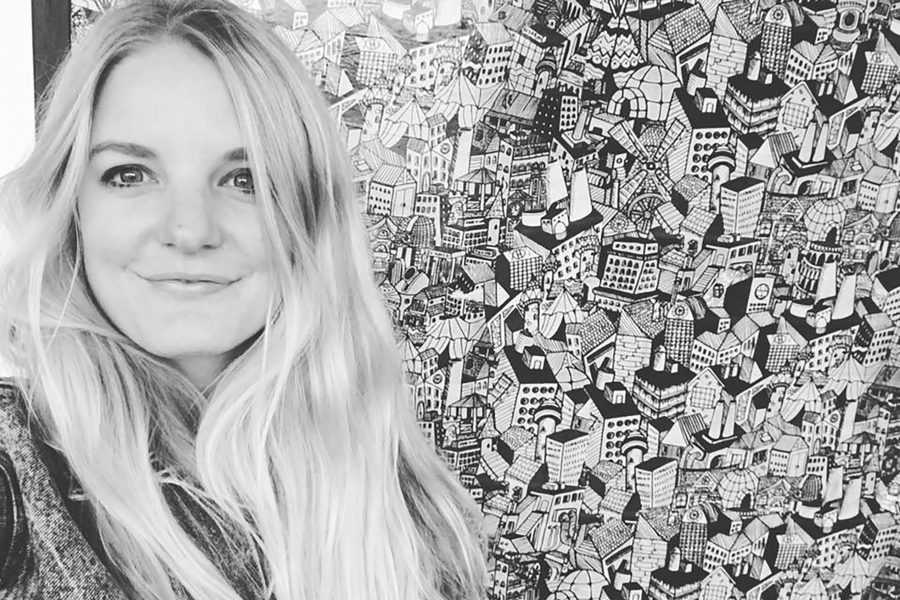 Kelsie Miller is an artist manager and promoter based in Fremantle, Western Australia. She started her independent management company Across The Road Music in 2017, and currently manages Perth bands Great Gable and The Money War. She began working with Great Gable in 2018, and during this time she has managed the release of their debut album (recorded in 2019 with Matt Corby), coordinated many sold out national & international tours, executed strategic development planning for the band’s career and overseen many successful PR & marketing campaigns. She has helped Great Gable sign global label & publishing deals, saw their debut album go to #4 on the ARIA Vinyl Charts, became one of the Top 50 Most Played Artists on triple J in 2020 and saw their single All My Friends enter triple J’s Top 200 for 2020.

In addition to this Kelsie also provides artist development and mentorship for a number of emerging Perth bands, and works closely with West Australian Music (WAM) to engage young people in music and provide contemporary music workshops & performances for local schools across Perth and the South West. She has spoken on several panels at WAMCon (WA’s major contemporary music conference) and is one of the mentors at the inaugural WA artist management conference Sound States. When she’s not touring with her bands or managing releases Kelsie delivers contemporary music events and festivals across Perth and the South West with an emphasis on sustainability and zero waste.