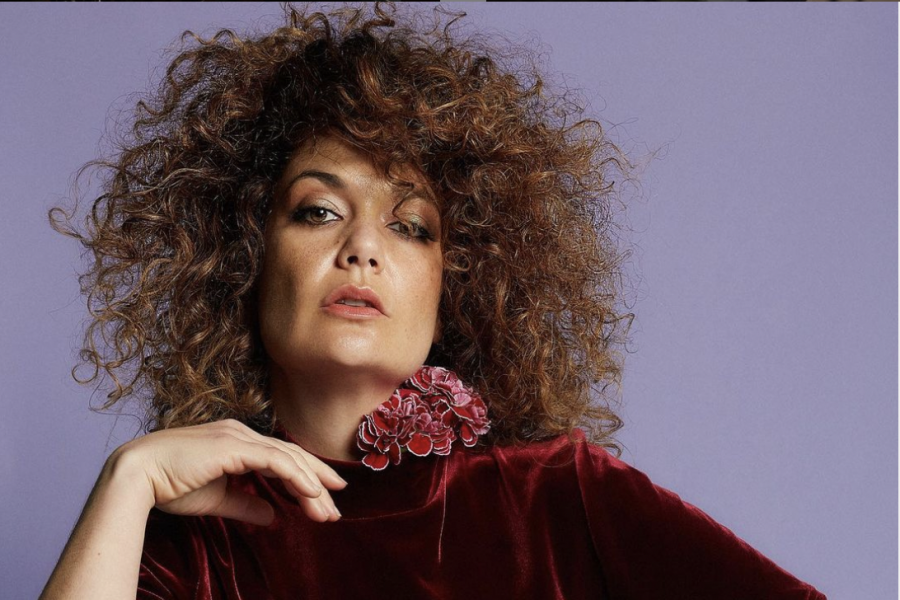 Leah Flanagan is the Manager of the National Aboriginal and Torres Strait Islander Music Office for APRA AMCOS, the Australasian music rights organisation and First Nations Music Producer for Australia’s music export organisation, Sounds Australia. After relocating from Darwin to Sydney, Leah took up a position as Music Programming Assistant for the Sydney Festival, followed by a stint at the Sydney Opera House for the delivery of the Message Sticks Festival. In between music projects and tours Leah has worked a variety of day jobs in the music and visual arts industries and facilitated music workshops for Desert Divas, Young Black and Deadly and APRA AMCOS as well as teaching singing privately and running community music programs for various organisations.

As a professional musician for over 13 years, Leah has been an active member in Australia’s music industry performing as a touring musician in many high profile bands and festival commissions as well as being a successful songwriter in her own right, releasing and touring four albums.Leah takes pride in her contribution to the Australian independent DIY scene, and is a staunch advocate for Indigenous advancement and inclusion across the entertainment industries.