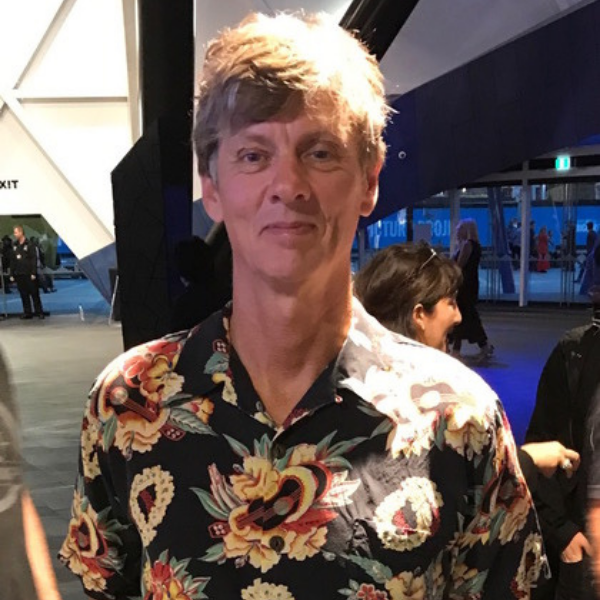 Phil Stevens is very experienced in taking artists from their first tentative steps to establishing them as Australian artists, and then establishing them as international artists. In 1998, he started managing John Butler trio and then continued to manage more artists; The Waifs (since 2001), San Cisco (since 2008) and Stella Donnelly (since 2017). Today, Phil is still managing artists and he has been inducted into the WAM Hall Of Fame (2014) and has won several WAMI’s for ‘Best Label’ and ‘Best Management Company’.

In 2002, Phil established Jarrah Records in New York and has been managing the label and overseeing all label duties since. Jarrah Records was the first artist owned independent label to debut at No.1 on ARIA charts. Prior to managing Philip Stevens created the alternative music venue Mojo’s Bar in North Fremantle, WA in 1998.