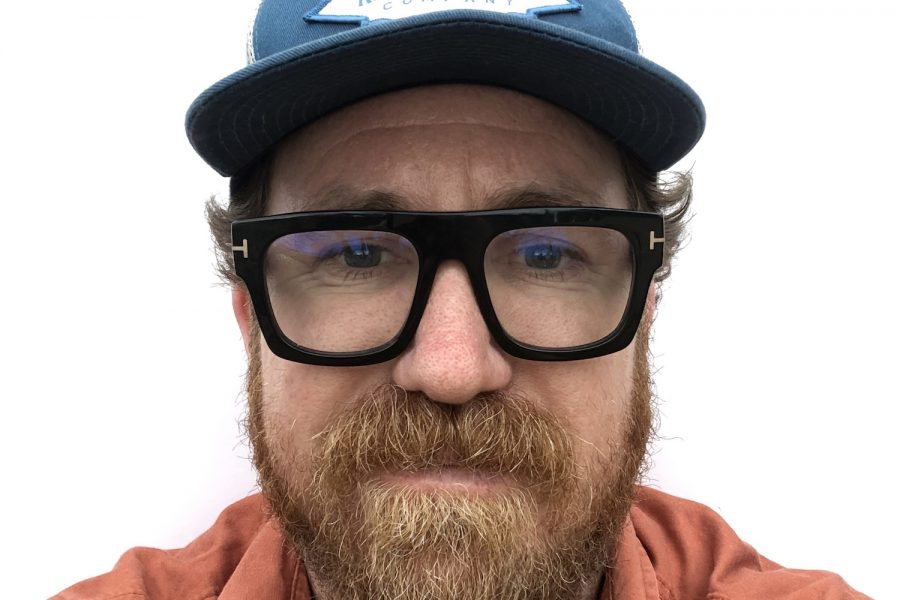 Ross Macpherson is an Australian artist manager, independent label owner and entrepreneur. Although entering the industry as a musician in his 20’s, Ross’ biggest accomplishments have been off-stage. As a co-founder of Macro Music with a roster that includes Xavier Rudd, Ceres, Dead Letter Circus & Seth Sentry – some of Australia’s most loved top-tier artists, with a pool of gold and platinum records between them. Several of these artists are now able to independently release their music through Ross’ Ten To Two Records, which also nurtures a small roster of upcoming acts.

Ross and a close mate acquired and renovated one of Western Australia’s most iconic live music venues in 2015 (now named The Local Hotel) as well as The River Hotel & Margaret River Resort (2017) and he is the co-founder and director of dapper men’s clothing label, Knucklehead Shipping Company. In the past few years Macro Music has also entered the events game and held the event management rights to 3 Oceans Winery; a 5,000 capacity outdoor venue in Margaret River.