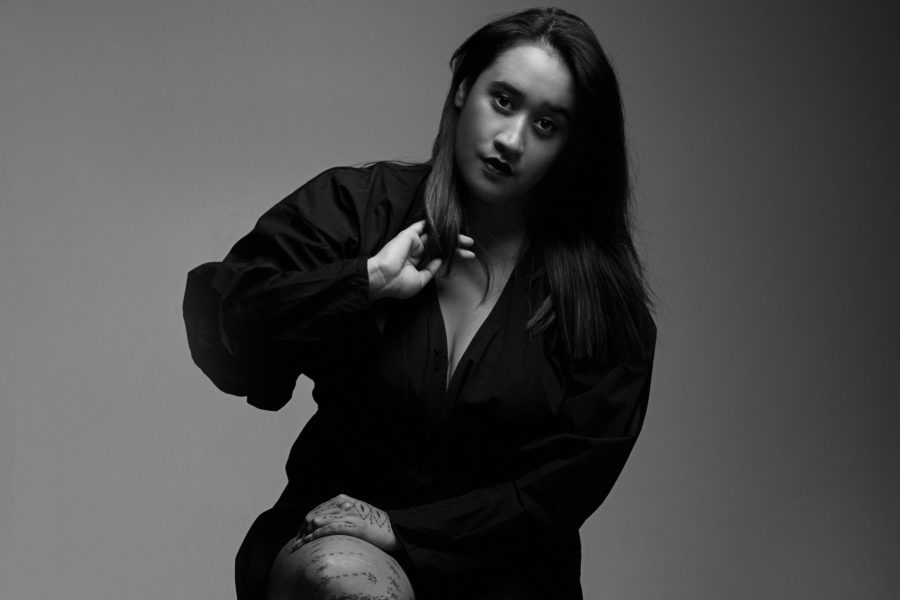 Sosefina “Sose” Fuamoli is a music writer, content producer and publicist based in Melbourne, Australia. With a career in the Australian music celebrating 10 years in 2020, she has long been a supporter and champion of Australian music, emerging artists and a more diverse music culture. A seasoned music journalist, Fuamoli has profiled some of the world’s biggest artists and music festivals in the United States, Europe and the UK, including SXSW, Lollapalooza and The Great Escape. Her work in Australia has led her to write for publications including Rolling Stone Australia, Red Bull Music, NME, the AU review, The Big Issue, Cool Accidents, Music Feeds and more.

In 2020, she received the inaugural ‘Live Music Journalist’ award at the National Live Music Awards. Collaborating with many different members of the Australian music industry over the years, Fuamoli has also appeared on and facilitated panel discussions at events including Splendour in The Grass, Melbourne Music Week, CHANGES Festival and the Melbourne Writers Festival. Fuamoli also sits on the judging panel for the Australian Music Prize, and has served as an industry judge for events including the ARIA Awards, National Indigenous Music Awards, Age Music Victoria Awards, South Australian Music Awards, the Vanda & Young Songwriting Award and the Hilltop Hoods Initiative.