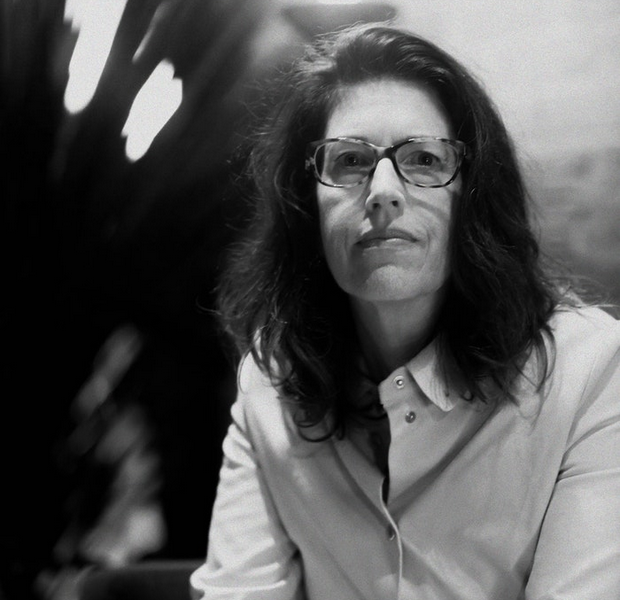 She is currently a Professor in the departments of Music Production & Engineering and Liberal Arts at Berklee College of Music, Boston, where she teaches psychoacoustics, record production and analog recording techniques. Rogers is the director of the Berklee Music Perception and Cognition Laboratory for investigating the influence of musical training on the auditory pathway. She is currently authoring a book on music listening for W. W. Norton, NYC.