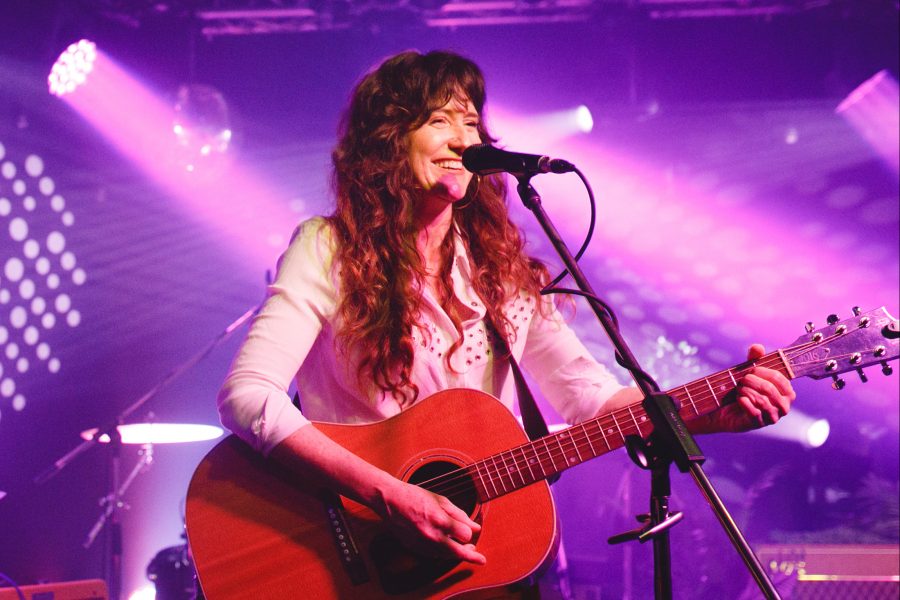 Tash Shanks started out in the Perth music scene studying performance and music business and went on to work for esteemed WA artist Ruby Boots. Juggling being both an artist and a business entrepreneur, Shanks has worked for companies such as Sunset Events, Splendour in the Grass, North Street Music, Perth Symphony Orchestra, Artrage and Cool Perth Nights. Whilst developing her skills as a songwriter and performer at local Perth shows, she has also continued to support local music by volunteering for places like RTR, WAM and many more.

Shanks has ran event projects that create safe spaces and opportunities for women singers and songwriters. Additionally, Shanks is also the lead vocalist in The Little Lord Street band, a band that has done 350 shows across Australia and has recorded 3 EP’s and an album in the last seven years. Flexing music bookings, promoting boutique festivals and shows under the name ‘Western Saloon’ whilst self-managing The Little Lord Street Band, Shanks has also; ran workshops supported by APRA, Big Sound, spoken on panels and has been an ambassador for ‘Act Belong Commit’ WA and Listen Up to raise awareness for mental health and music.