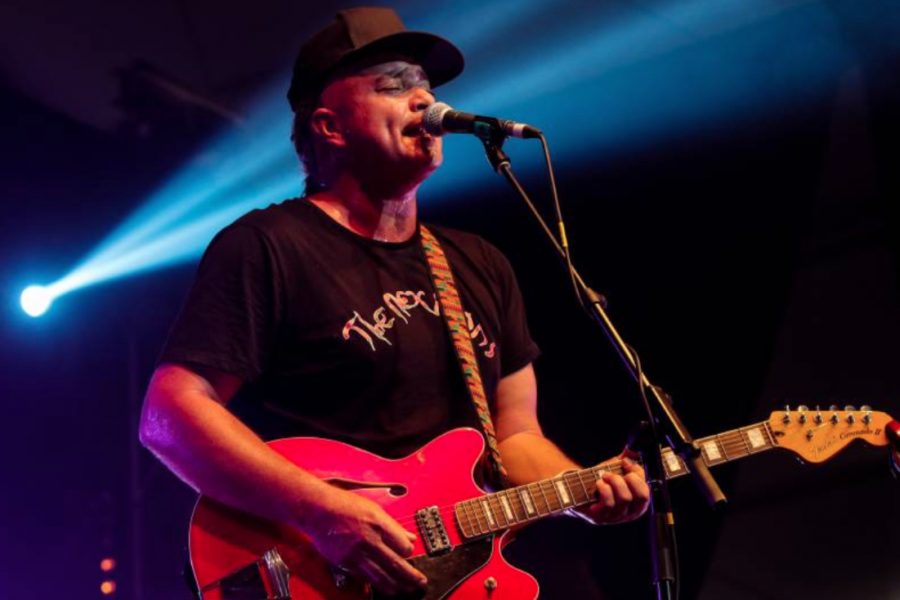 Tonchi McIntosh’s debut album “Bridges”, produced by Shane Howard, received songwriting accolades from writers such as ; Kev Carmody, Warwick McFadyen and many more, opening many opportunities for him as a singer-songwriter. Relocating to The Kimberley in 2008 to work with Pilbara and Kimberley Aboriginal Media to train their community broadcasters to record local musicians, McIntosh, along with cultural advisor Steve Pigram, created the original music showcase ‘The Saltwater Music Festival’ to provide a first-time festival performance experience to the 100s of Kimberley musicians, songwriters, bands and performers.

Now in its 9th year, and after an incredible 2020 on-line festival of Kimberley, national and international artists, ‘The Salty Stage’ has cemented itself as The Kimberley’s premier celebration of its unique sounds and stories. McIntosh also encourages song writing in various communities and he truly believes that the power of music sustains important cultural, well-being and life affirming community ambiences.