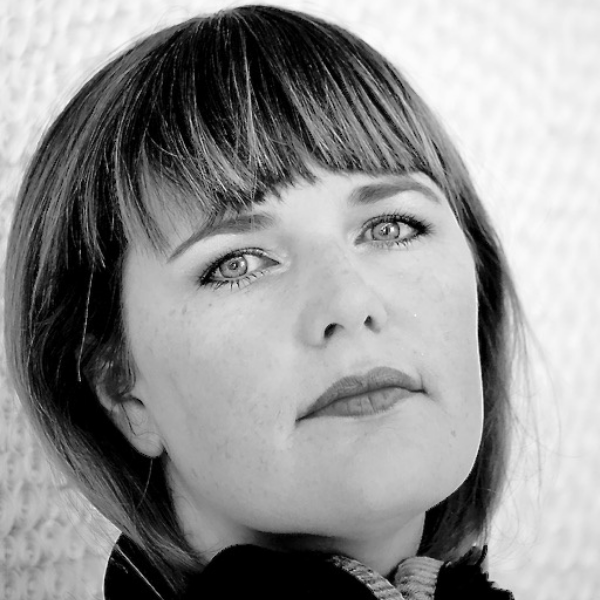 Tracy is a musician, composer, researcher and producer, working as Lecturer of Electronic Music and Sound Design at the University of Western Australia (UWA). She has four releases under her belt, including collaborations with members of the Violent Femmes, Charlie Owen, Julien Poulson and the late Spencer P Jones. She has also seen success in her music industry career being the founder of VROOM (Venue Resource of Original Music), Executive Officer for the MMF, Australia (2004), Melody Management (Hoodoo Gurus) and MusicNSW. Since releasing her last Album in 2008 (including triple J favourite “Where it Fits”) she has received a Master’s and PhD in music.

Recently, she teamed up with producer Sofie Loizou (Anomie) forming new electronic duo ‘Rochelle Salt’, set to launch in 2021. She won the EU-Commission funded ‘Music Bricks’ award, produced a performance at the Ars Electronica Festival (Austria), participated in the ‘Performance Lab’ at Music Tech Fest (MTF) (Berlin) with bionic pop artist Viktoria Modesta and was an external artist on the FAST project (UK), producing ‘The Semantic Machine’ app – showcased at the FAST industry event at Abbey Road Studios (2018). Additionally, Tracy was the senior researcher for The Economic and Cultural Value of Australian Music Exports and worked on a report titled ‘Born Global’ and a book due for publication in April 2021 ‘The Music Export Business: Born Global’.