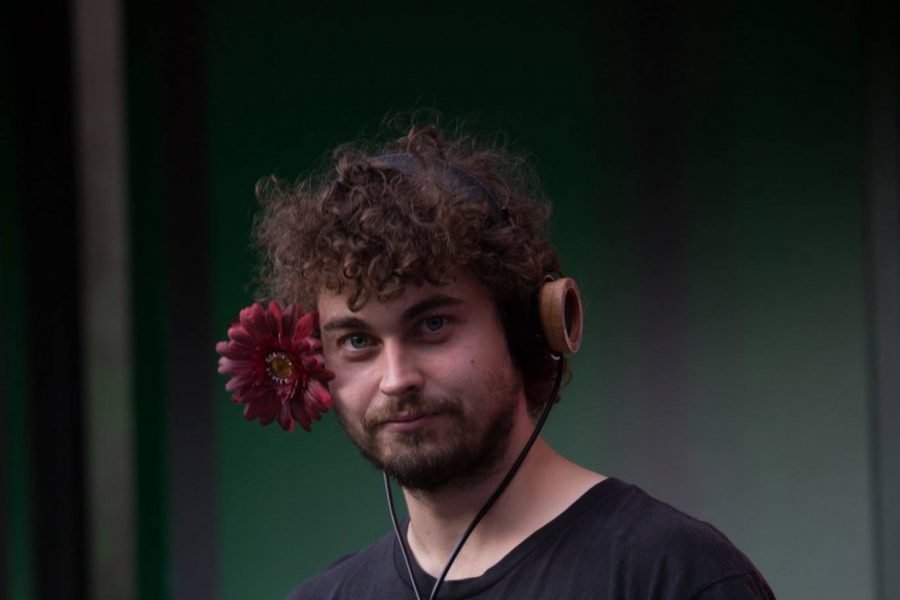 Will Backler has been in the radio game for nearly a decade now and has had a few roles in the industry and at the station. He loves all aspects of audio, broadcasting and, mainly, music. His current roles consists of being RTRFM’s Music Director, in charge of maintaining and updating the station’s music library with the best in cutting edge music for presenters to play on-air, as well as selecting the station’s featured music every week.

Backler also coordinates on-air interviews with musicians ranging from local artists launching their first single to the biggest names in alternative music in the world. As Program Director, he ensures that all of RTRFM’s 50+ programs and 300+ presenters are running smoothly with the resources they need to create top-quality radio.