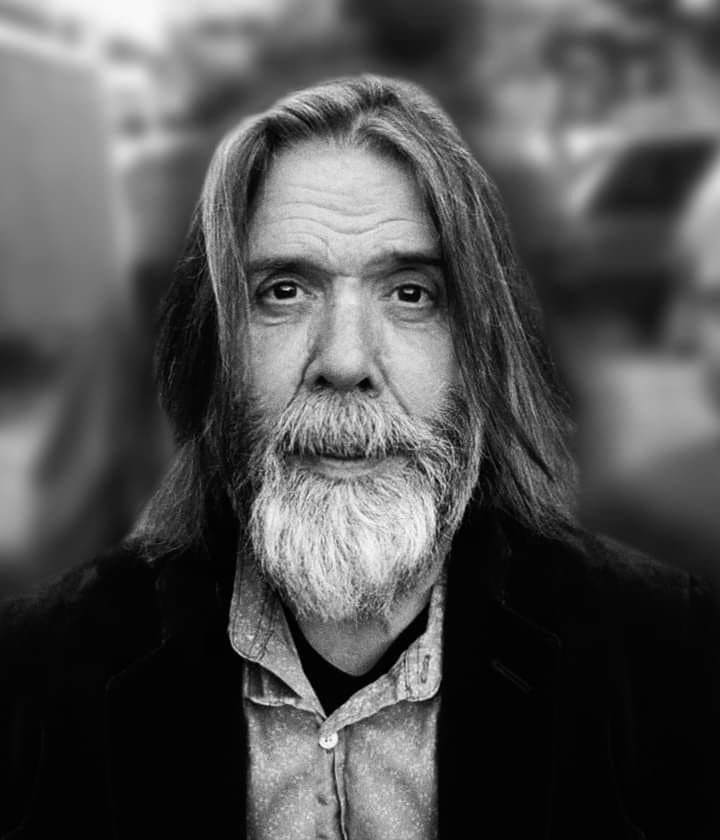 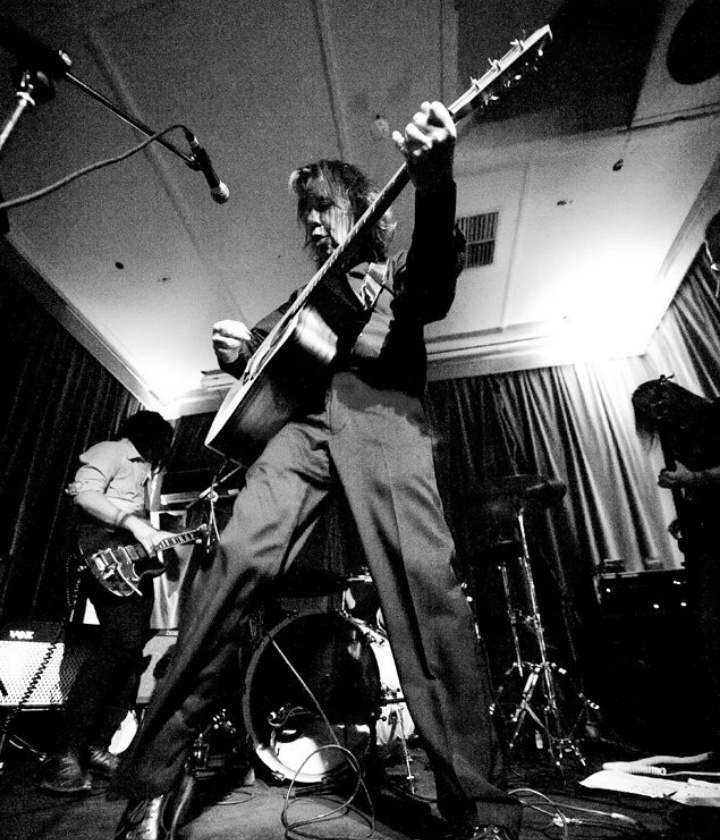 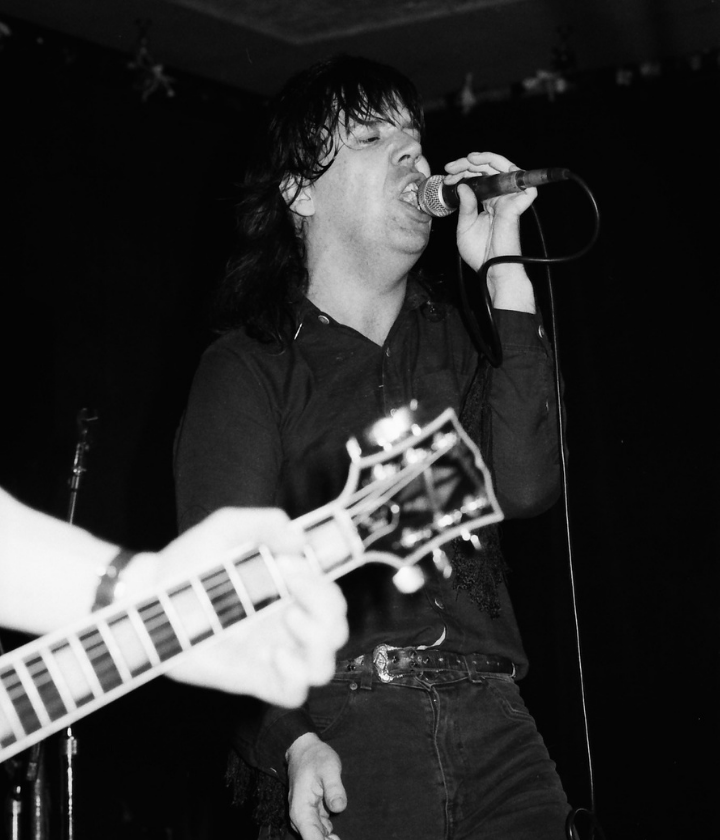 A consummate singer/songwriter ‘til the very end, Paul McCarthy was for decades a beloved figure in the West Australian music industry and will continue to be so as the years go on. Born in Bury,
in the North East of England, in 1957, McCarthy moved to Western Australia when he was 13. Finishing school at Balga Senior High, he found a job writing letters for a recording studio which led to a lightbulb moment – he decided to quit the job, learn guitar, and pursue a new life as a singer/ songwriter/musician.

McCarthy’s early years saw him play in punk outfit, The Transplants and write for the Perth cover band The Boys, who became quite the national sensation. Amidst internal tensions, however, their second LP, Inside The Cage, would soundtrack their demise. In 1981, McCarthy began writing and performing with bands The Union and The Doodlebugs, and ultimately, Mutants Of Desire. This was the precursor to one of the most formidable bands in WA music history – The Jackals.

There were several line-ups and eras (Perth-Melbourne-Perth) of The Jackals, eventually coming to roost with the release of the Pheal album in 1993 through Idaho Records (founded by Richard Lane of The Stems, RIP). The album is a cult classic, acclaimed by none other than Butch Vig (producer of Nirvana’s Nevermind, and drummer/producer of Garbage).

In the mid-90’s, McCarthy wrote and recorded a solo album with orchestral contributions from members of the West Australian Symphony Orchestra (WASO). Shortly afterwards he designed
a music course for Central TAFE, which runs to this day. During this time, he also co-founded and edited/published Groove, a WA-devoted music magazine that ran for five years.

By 2010, McCarthy was thirsting to play again. In the decade that followed, he formed groups where he was not only the singer/songwriter/mentor to a host of up-and-coming players, but by his own admission the recipient of new musical inspiration. As such, The Wishers, The Fortunados and his last beloved band, Circus, not only benefited from McCarthy’s huge back catalogue of songs, but revelled in his ongoing creativity and spontaneity. Throughout, his love of The Beatles was McCarthy’s songwriting blueprint.

In September 2020, Paul McCarthy was diagnosed with late-stage cancer. He died three weeks later, but the time in-between saw a beautiful parade of visitors to see the great man, who inspired many, and took inspiration from all.

Paul McCarthy was one of a kind. Always creating, always moving forward, always willing to share with others what he’d been through and what he hoped to experience. Ultimately, he was at peace with his life’s end, noting that music had made for a very fulfilling and happy existence indeed. Paul McCarthy died on Saturday, October 3, 2020. RIP. 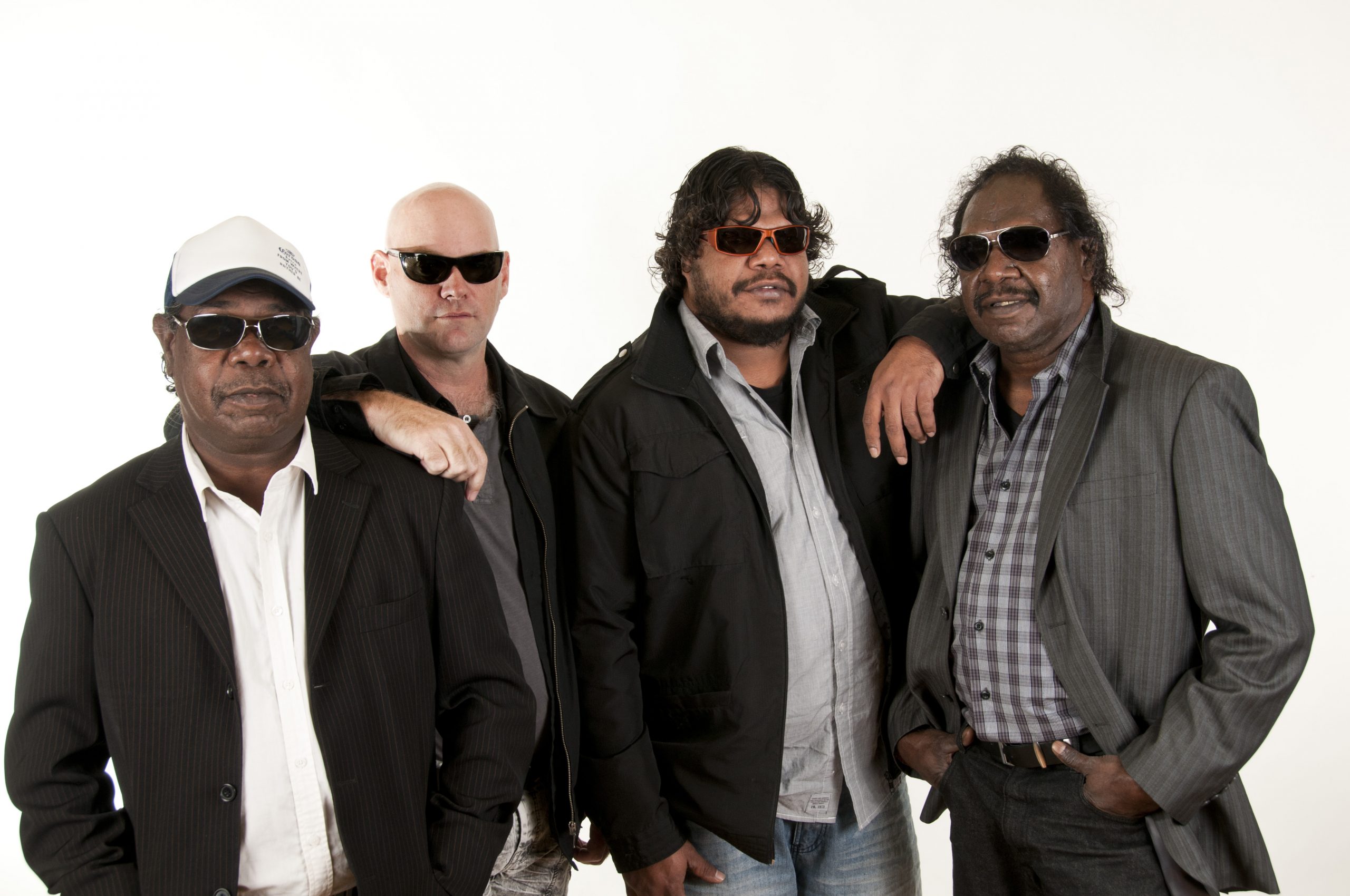 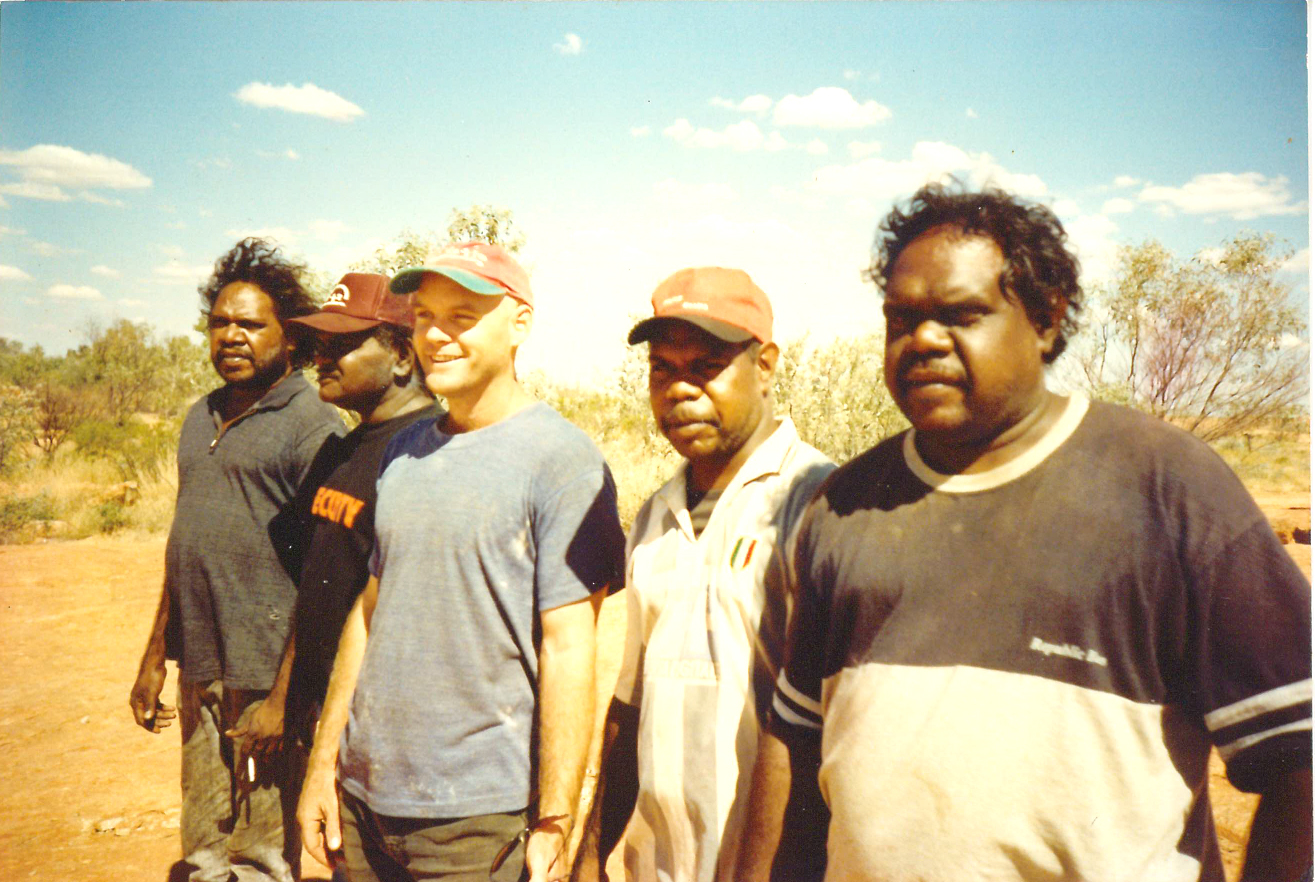 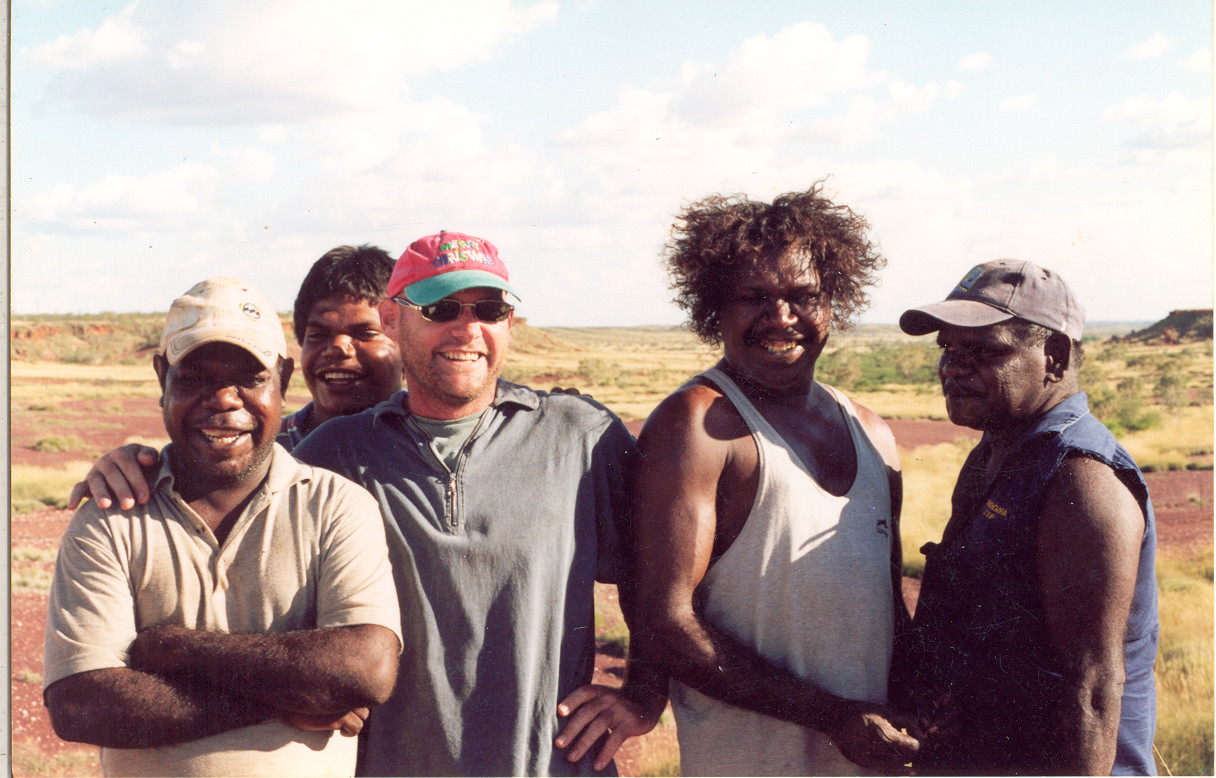 You may not know their name, but Fitzroy X-Press is Western Australia’s highest selling independent band of all time. The line-up changed over the years, but the band’s naturally talented front man singer/songwriter/lead guitarist Danny Marr never wavered in his resolve to get to the top of
the Australian music industry. Alongside Danny at the start of the journey was incredible original drummer the late Andrew ‘Daffy Duck’ Forrest who succumbed to leukemia and the late, great rhythm & lead guitarist Alan McLarty. In one 20-year period the line-up included Melbourne Manager Jeremy Hart, the late Raymond Marr (Danny’s brother on drums) then Waylon Marr (Danny’s son

Aboriginal Australia’s favourite country rockers toured extensively across the nation with their own PA, lighting and backline. Headlining major events at the largest venues available in our outback towns and capital cities, the band’s tour schedule was relentless. From remote tin sheds to clubs, pubs and festivals, up and down both East and West Coasts, live performances were consistently delivered with a high level of energy to satisfy audiences of all ages. Playing an infectious mix of country-rock-pop, the much-loved music of Fitzroy X-Press reflects the pace and lifestyle of isolated areas of Aboriginal Australia.